The Sport of Kings knighted a new millionaire.

The Austin Statesman reported on Sunday that the woman, who was not identified but posed for a picture, will be taking home about the same amount as the owners of the race’s winner. Justify’s team reportedly made $1.4 million.

Retama Park Race Track, which is located in Selma, Texas, posted a picture of the winner on its Facebook page. ESPN reported that the woman bet on the Kentucky Derby favorite and some longshots in other races at Churchill Downs, including Funny Duck at 40-1. 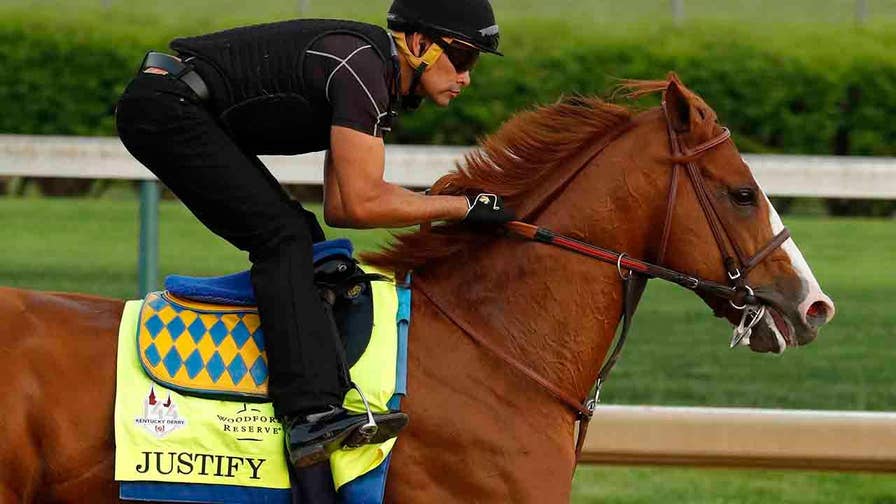 A track spokesman told ABC that it is “unheard” of to win $1.2 million on such a small bet.

Justify scored his spot at the gate with his three-length victory over Bolt d’Oro in the $1 million Santa Anita Derby on April 7.

Another record was also broken on Saturday, as the National Weather Service said it was the wettest Derby ever. Prior to the race, the agency tweeted that rainfall totals in Louisville stood at 2.83 inches.

It's Funny How Drinking 8 Cups Of Water...

"I Was Shocked by What I Saw": The Night I Went Strip Clubbing With Pastors Wives

35 Psychological Tricks To Effectively Manipulate Any Situation Youre In