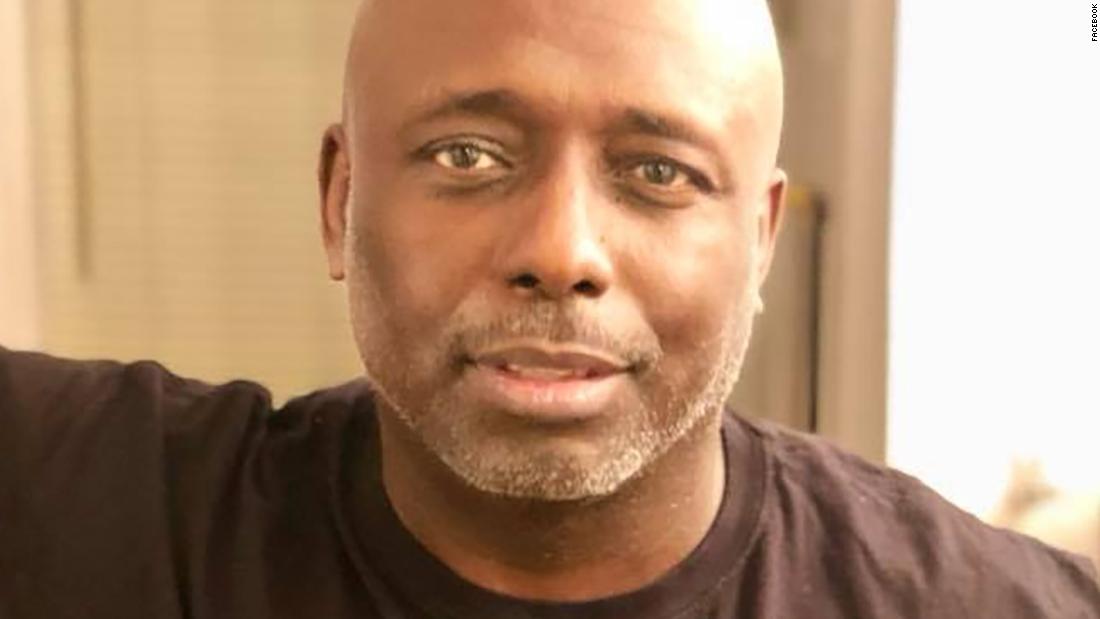 (CNN)Florence police Sgt. Terrence Carraway had just said goodbye to Chief of Police Allen Heidler and was heading home for the day when he received a call for urgent backup.

That goodbye would be the last time Heidler saw Carraway alive.
“He was my friend, my brother,” Heidler said. “And on the 28th of this month, he would have been with this department for 31 years.”
Heidler spoke fondly and sorrowfully of Carraway a day after the sergeant was shot and killed during a two-hour standoff that began Wednesday afternoon when deputies tried to execute a search warrant. Six other law enforcement officers were shot, as was a 20-year-old who was in the home. 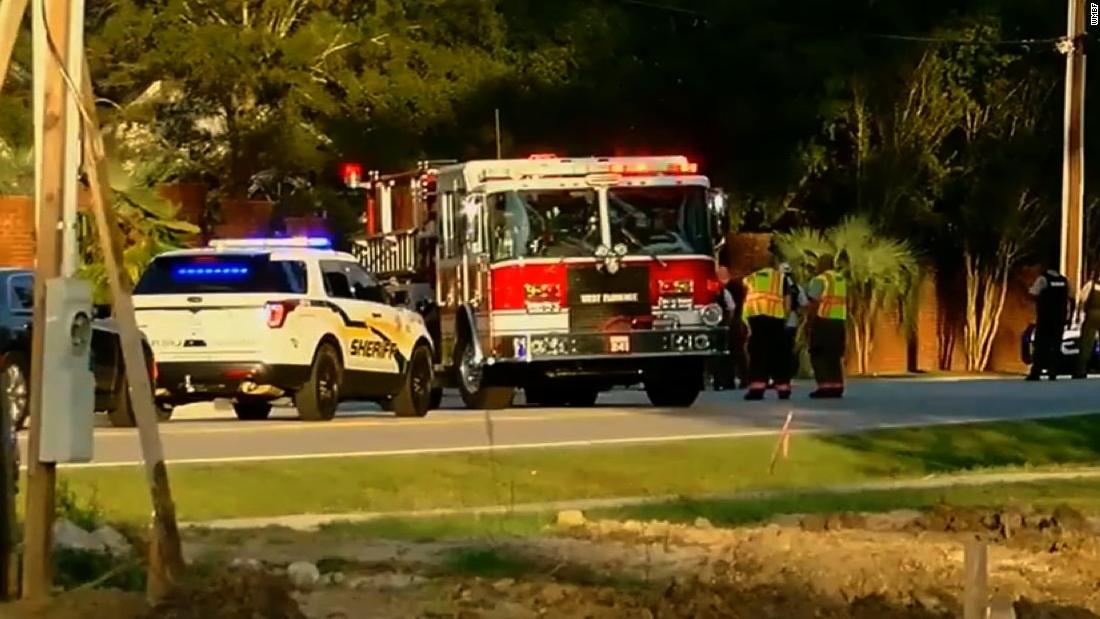 Authorities arrested a man in the shootings, but have given no details about the suspect.
Heidler remembered Carraway as a “giant of a man” with a heart to match. He said Carraway was a line supervisor with the Florence Police Department and helped start a camp for disadvantaged children in the area called Camp FEVER.
“He was a giant of a man, the proverbial gentle giant, and I loved him,” Heidler said.
“Terrence was the epitome of a community police officer,” he said. “This was his life, and this is what he wanted to do.”
Florence Mayor Stephen Wukela praised “his determination, humility, humor and courage, but most of all, his temperament and his ability to bring order and peacefulness to the toughest of situations,” he said.
“Terrence certainly demonstrated yesterday the model for every one of us as we deal with the worst of situations.”
A video linked from the city’s website shows the mayor giving Carraway his recognition for 30 years of service.
When the mayor realizes they aren’t facing the camera, he has Carraway turn, prompting the sergeant to strike a funny pose.
After the laughter dies down the mayor cites Carraway’s service as a patrol officer, a special desk agent, school resource officer, criminal investigator and “sometime dance instructor.” The mayor says Carraway is now a squad supervisor and a valued employee.
Carraway was a member of the Macedonia Missionary Baptist Church in Darlington. Pastor Cecil Bromell said Carraway sang in the choir.
Bromell said Carraway had a police badge.
“He had another badge. It was a badge of love,” the pastor said. “And every time you were in his presence, you could feel that love.”
Carraway had a wife and son, Bromell said.
An autopsy will be performed at the Medical University of South Carolina in Charleston, CNN affiliate WBTW reported.
Flags throughout South Carolina were lowered to half-staff to honor the officers who were shot in Florence on Wednesday, according to South Carolina Gov. Henry McMaster.
McMaster said, “Please, take this opportunity to reflect on what their sacrifice means to you.”