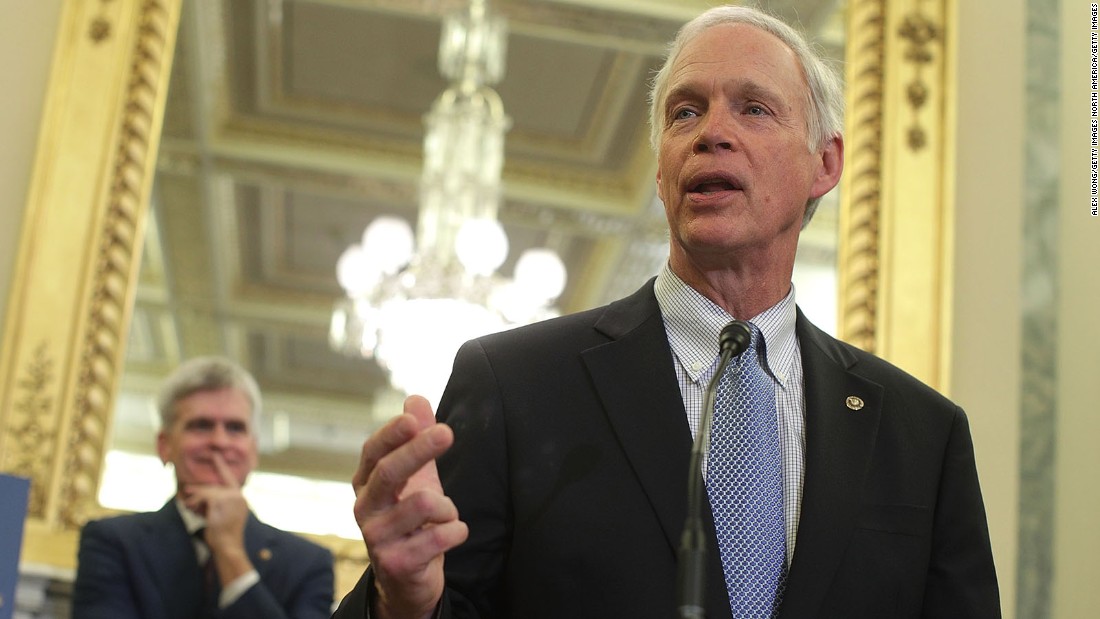 (CNN)The text message between two FBI employees that launched days of Republican speculation about a “secret society” contains a reference to a gag gift of Vladimir Putin-themed calendars that one of the employees purchased for those working on the early stage of the Russia investigation, sources familiar with the exchange tell CNN.

The sources added that the message between FBI lawyer Lisa Page and FBI agent Peter Strzok was simply an attempt at humor when they were feeling down after the election, with one source calling it a tongue-in-cheek reference. One source said the calendar joke seemed less funny to them the day after Donald Trump won.
Before the context of the “secret society” reference was made clear, conservatives had seized on the exchange as potential evidence of an anti-Trump bias at the FBI. Strzok was a member of the FBI team investigating Hillary Clinton’s email server and, later, a member of Robert Mueller’s special counsel operation looking into Russia’s attempted interference in the 2016 election.
“Are you even going to give out your calendars? Seems kind of depressing. Maybe it should just be the first meeting of the secret society,” Page wrote to Strzok in the message, which CNN has viewed and was first reported by ABC News. 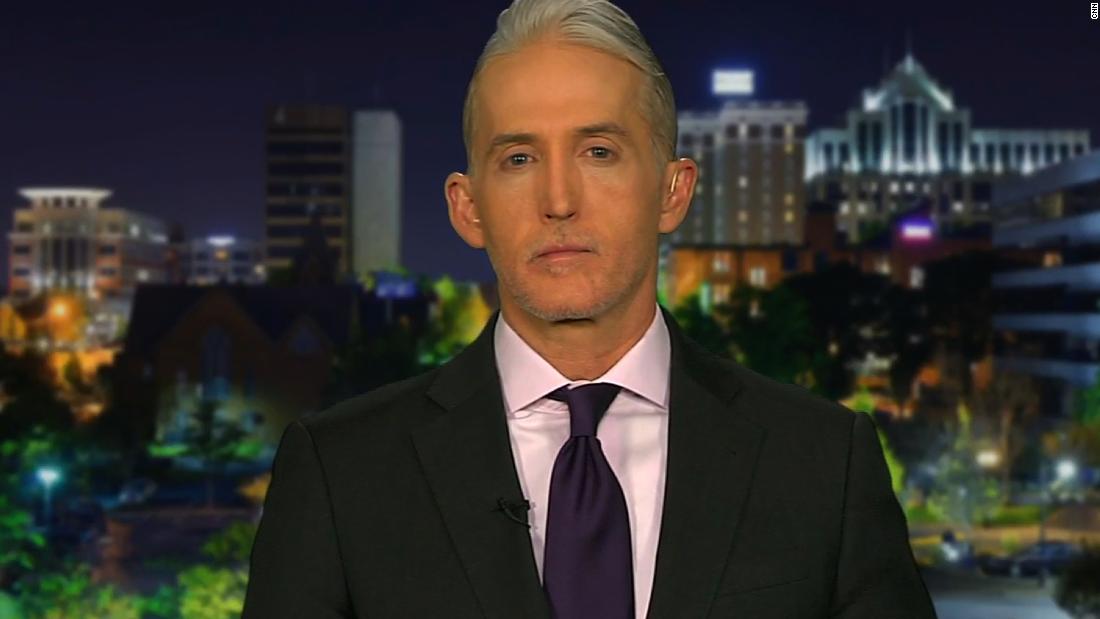 Strzok was reassigned to the FBI’s human resources office after the discovery of the messages. Page completed her detail with Mueller’s team before the special counsel’s office was made aware of the texts.
The text has provided gist for conservatives who doubt the objectivity of Mueller’s investigation and the FBI. But one of the leading Republicans who was suggesting something nefarious in the messages, Sen. Ron Johnson, R-Wisconsin, told CNN’s Manu Raju on Thursday that “it’s a real possibility” that the “secret society” text was exchanged in jest.
Asked later Thursday if he owes an apology, Johnson would only say, “We will see what the next texts say.”

In another text message, sent the day after the November 2016 presidential election, Strzok told Page: “Omg I am so depressed.”
The texts are among messages provided to House and Senate committees after reports that Strzok was fired from Mueller’s team for allegedly sending anti-Trump messages.
As lawmakers from several committees continue to sift through the trove of text messages between the two, GOP lawmakers have released details of some of the text exchanges.
In one, Strzok, the former No. 2 counterintelligence official at the FBI, seemed to suggest he didn’t think there was any “‘there’ there” to the special counsel investigation into Russian interference in the US election, according to Johnson, the chairman of the Senate Homeland Security Committee. 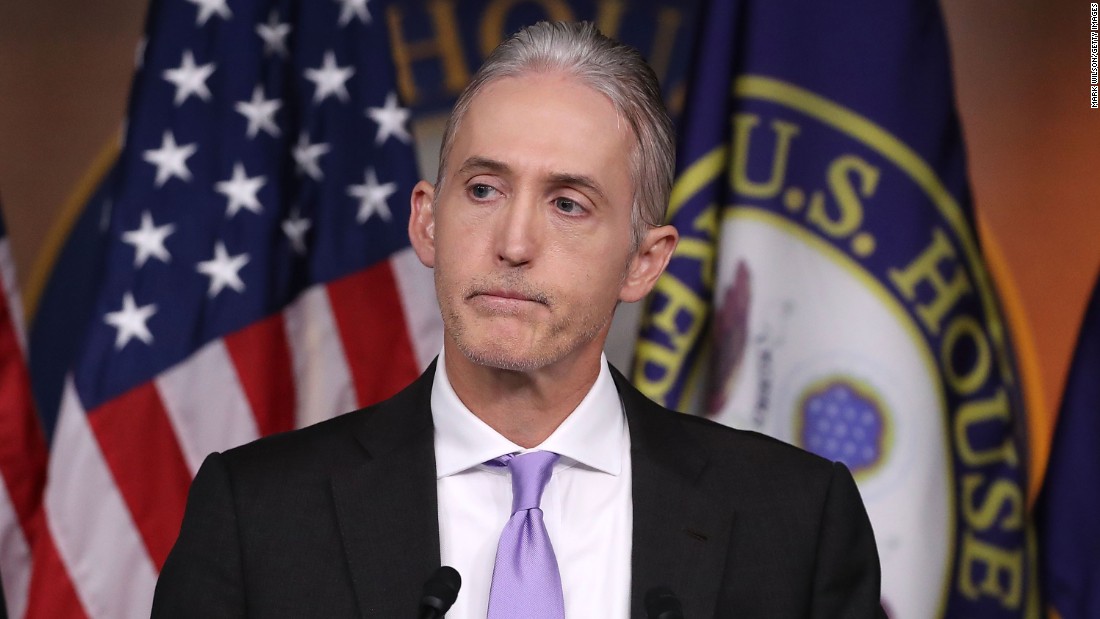 In others, the pair discussed ways to “fix” damage done by the FBI’s investigation into Clinton’s email server, according to House Oversight Committee Chairman Trey Gowdy, R-South Carolina.
Leading Republicans had questioned the FBI over a missing series of exchanges between the two officials, with some Republicans suggesting there could be a nefarious motive behind the gap.
On Thursday, the Justice Department’s inspector general informed lawmakers that a trove of missing text messages exchanged between Strzok and Page had been recovered.
Republican and Democratic lawmakers atop the Senate Intelligence Committee, which is conducting its own probe into Russian election interference, downplayed the possibility of any wrongdoing behind the missing texts.
“I don’t know that I read anything into it other than that there may be a technical glitch at the bureau,” North Carolina Republican Sen. Richard Burr, the Republican chairman, told CNN’s Manu Raju. “The fact that they have provided the rest of them certainly doesn’t show an intent to try to withhold anything. We’ve just got to wait until we find out.” 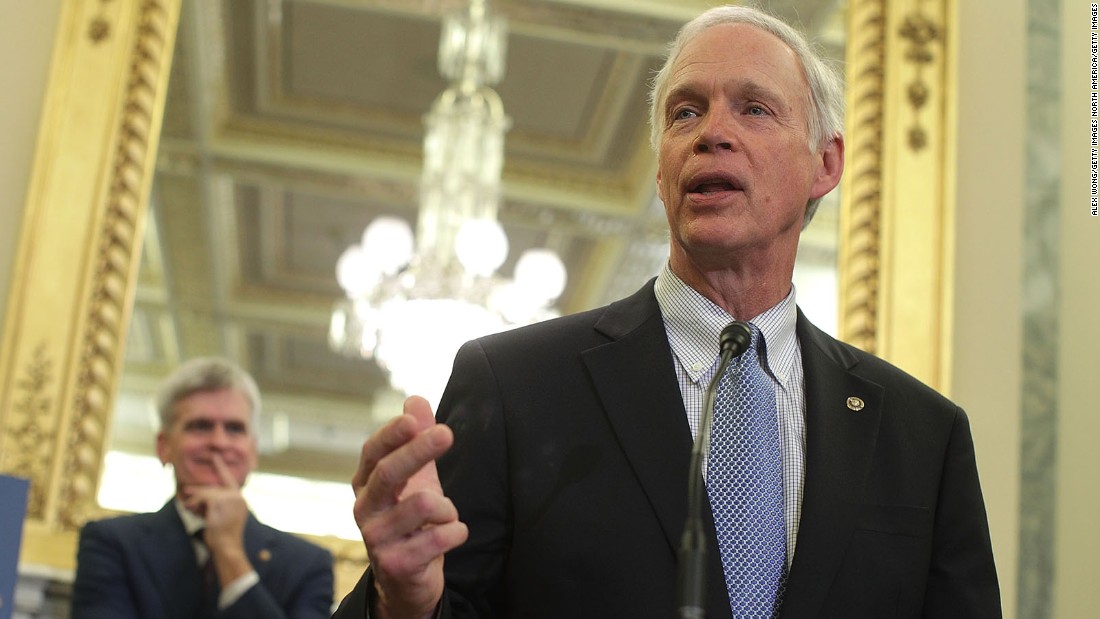 Added the committee’s top Democrat, Sen. Mark Warner of Virginia: “At this point I accept the FBI’s word.”
In a cover letter accompanying the delivery of the messages, Assistant Attorney General Stephen Boyd explained that technical issues with the FBI’s retention software prevented the bureau from capturing messages sent between the two employees on their agency-issued Samsung 5 phones from December 14, 2016, to May 17, 2017.
This story has been updated to reflect CNN’s reporting on the text message.