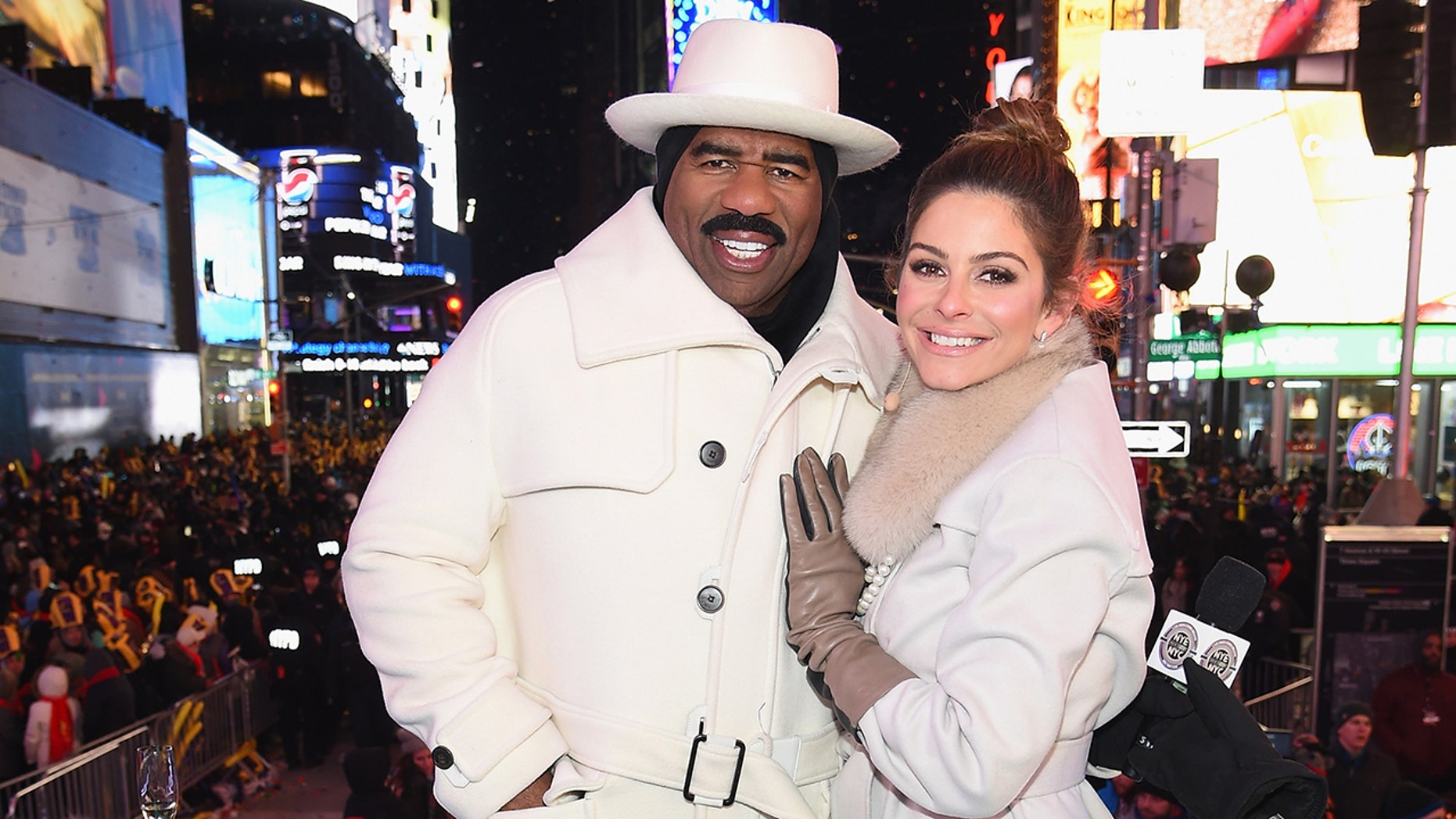 A slew of stars, from funny men to Grammy winners, will join hosts Steve Harvey and Maria Menounos for “Fox’s New Year’s Eve With Steve Harvey: Live From Times Square” on Monday.

The musical performances this year will feature Sting, Robin Thicke, Jason Aldean, Florence + The Machine, Juanes and Why Don’t We.

Dont Believe Im Sick? People Are Applauding The Way This Employee Got Revenge On Her Manager

BuzzFeed built its own editing tool for short, meme-y videos