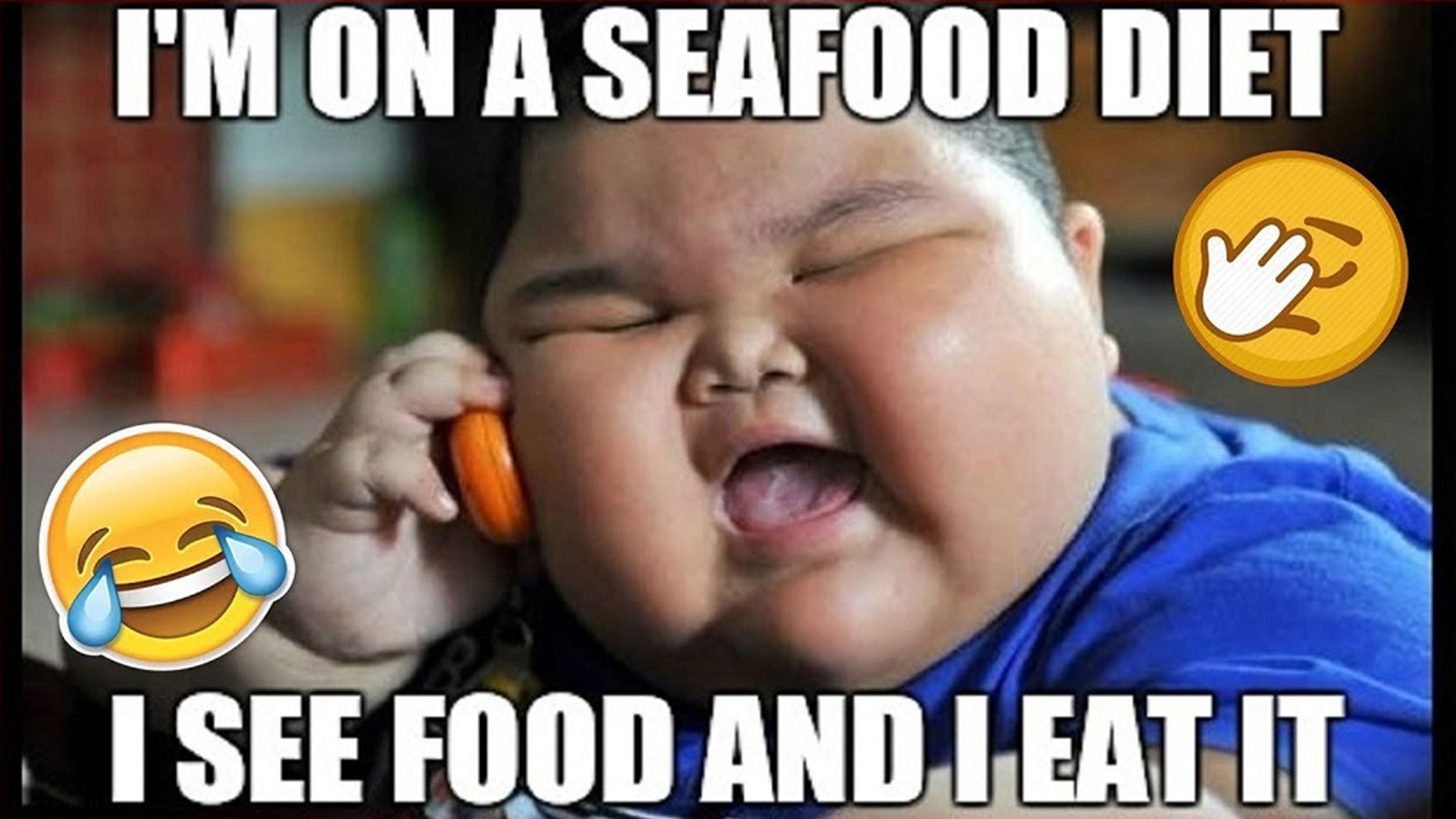 Academics at a U.K. university have presented a report to Parliament warning that social media memes may contribute to obesity, apathy and lethargy in adolescents. (Loughborough University)

The British Parliament has been warned that social media memes are encouraging obesity, apathy and lethargy in children.

Five academics at Loughborough University looked at the negative messages young people were exposed to on a daily basis through images shared on sites such as Instagram and Twitter.

They said their report spelled out the “anti-health” themes of hugely popular shared memes*, which they said risked “normalizing potential damaging behavior,” according to a Loughborough news release Thursday.

CALORIE COUNTS TO BE DISPLAYED AT ALL RESTAURANT CHAINS IN AMERICA

“It’s vice validation,” said project leader Ash Casey. “When you look at these things you find them funny and rationalize them, but the messages they give are harmful and normalize negative health behaviors.”

He added, “We had the idea to analyze the impact of memes about a year ago. We wanted to look at the what young people were accessing and what messages they were being exposed to.”

The report sent to a panel of lawmakers urges teens to scrutinize the underlying or implicit themes in the unhealthy online memes they come across on a daily basis, Newsweek reported.

Melania Trump Wore WHAT On Her Way To Visit A Child Detention Center?!