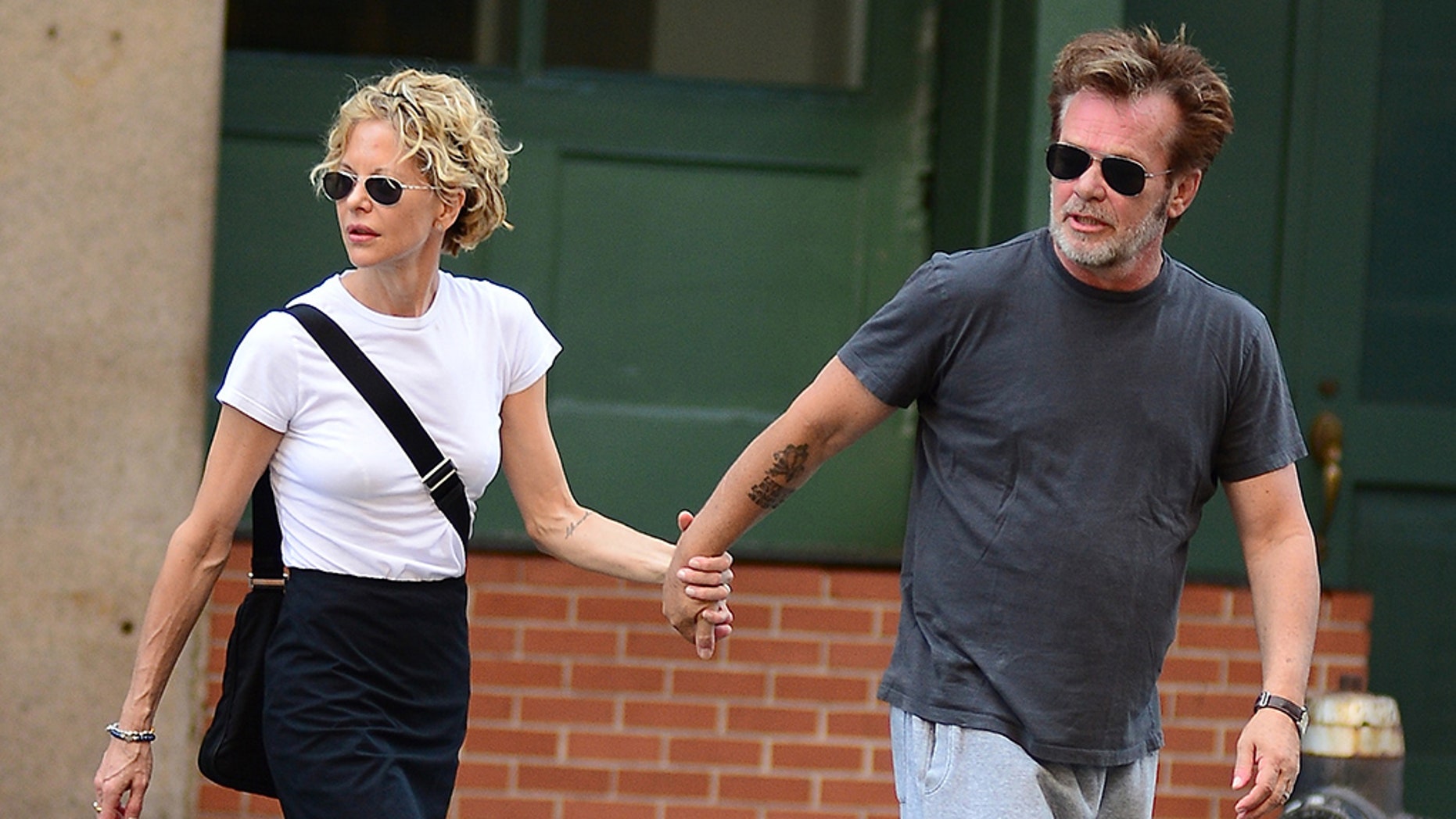 Congratulations are in order for Meg Ryan and John Mellencamp!

The actress and the musician are engaged after rekindling their on-again, off-again romance in 2017.

Rumors swirled that the couple was making it official after Ryan was spotted out on Halloween wearing a sparkling ring on a certain finger.

Ryan then announced Thursday on her Instagram that the two were together with a funny drawing of the pair and a simple caption that read, “Engaged!”

The couple began dating in 2010 but called it quits five years later. In March of last year, Mellencamp went on Howard Stern’s SiriusXM radio show and implied that there was no way that he would ever have a shot at getting back with the 55-year-old actress.

Meg Ryan Talks Quitting Hollywood: ‘I Never Wanted to Be an Actress’

Why the animosity? The 65-year-old musician elaborated, “I think it’s because I’m a child. I throw fits, I gripe, I complain. I’m moody. Every bad thing that a fella can be, that’s me.”

In July, a source told ET that the two were together again. Mellencamp had previously dated model Christie Brinkley, and Ryan was married to Dennis Quaid for nine years