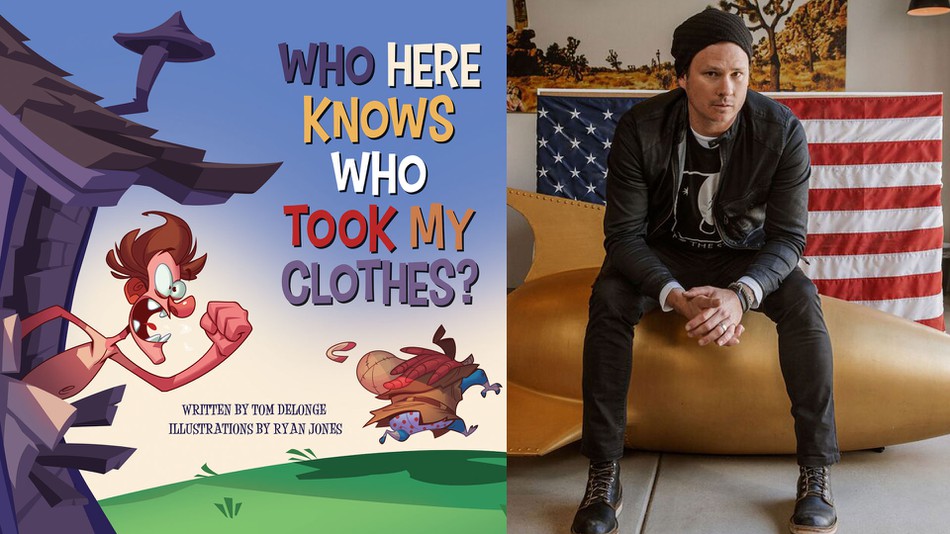 Where are my clothes again?
Image: mashable composite:  To the stars and LeAnn Mueller

Tom DeLonge is a mysterious man of many talents.

A former member of Blink-182 and frontman of Angels & Airwaves, most know DeLonge as a as a kick-ass singer and songwriter. But he’s also an author, director, and entrepreneur who launched To the Stars Academy of Arts & Science, an organization dedicated to exploring science and the possible existence of extraterrestrial life. And in case you missed it, DeLonge writes children’s books now, too.

The 43-year-old’s latest book for kids, Who Here Knows Who Took My Clothes?, is surprisingly advanced in the sense that it’s about a grown ass naked man.

If that somewhat puzzling description captured your attention, you’re not alone. And you’re also in luck, because the father of two just released an animated version of it (complete with voiceover) for the whole world to enjoy.

Jam-packed with rhymes and illustrated by artist Ryan Jones, DeLonge’s book follows a man on his journey through a park, to bus stop, and into cave in the hills to find the thief who stole his clothes while he was taking a bath.

It’s a bit strange TBH, but then again, so is DeLonge. And it turns out he and the clothes-stealing creature from his book have something in common: They both think nudity is hilarious.

While I will admit I’ve never seen anything quite like the animated version of DeLonge’s children’s book, the first time I watched it a weird sense of nostalgia came over me.

DeLonge, who’s clearly always been amused by nudity, said he “thought it would be funny” to write a children’s book about a dude running around in his birthday suit.

“Truth is, I never imagined that the book would’ve turned out as good as it did, but Ryan’s fun and rich artwork married perfectly with my sense of humor,” DeLonge explained in a statement. “Then Zach Passero and his incredible animation skills entered the picture and we wound up making something that I think is really special.”

For DeLonge — who authored another children’s book, The Lonely Astronaut — younger-age books are so enjoyable to write “because they’re similar to songwriting – they’re short pieces of poetry that rhyme.”

And while there may be more children’s books in the mind of DeLonge, he’s currently working on developing his graphic novel, Strange Times, with TBS. 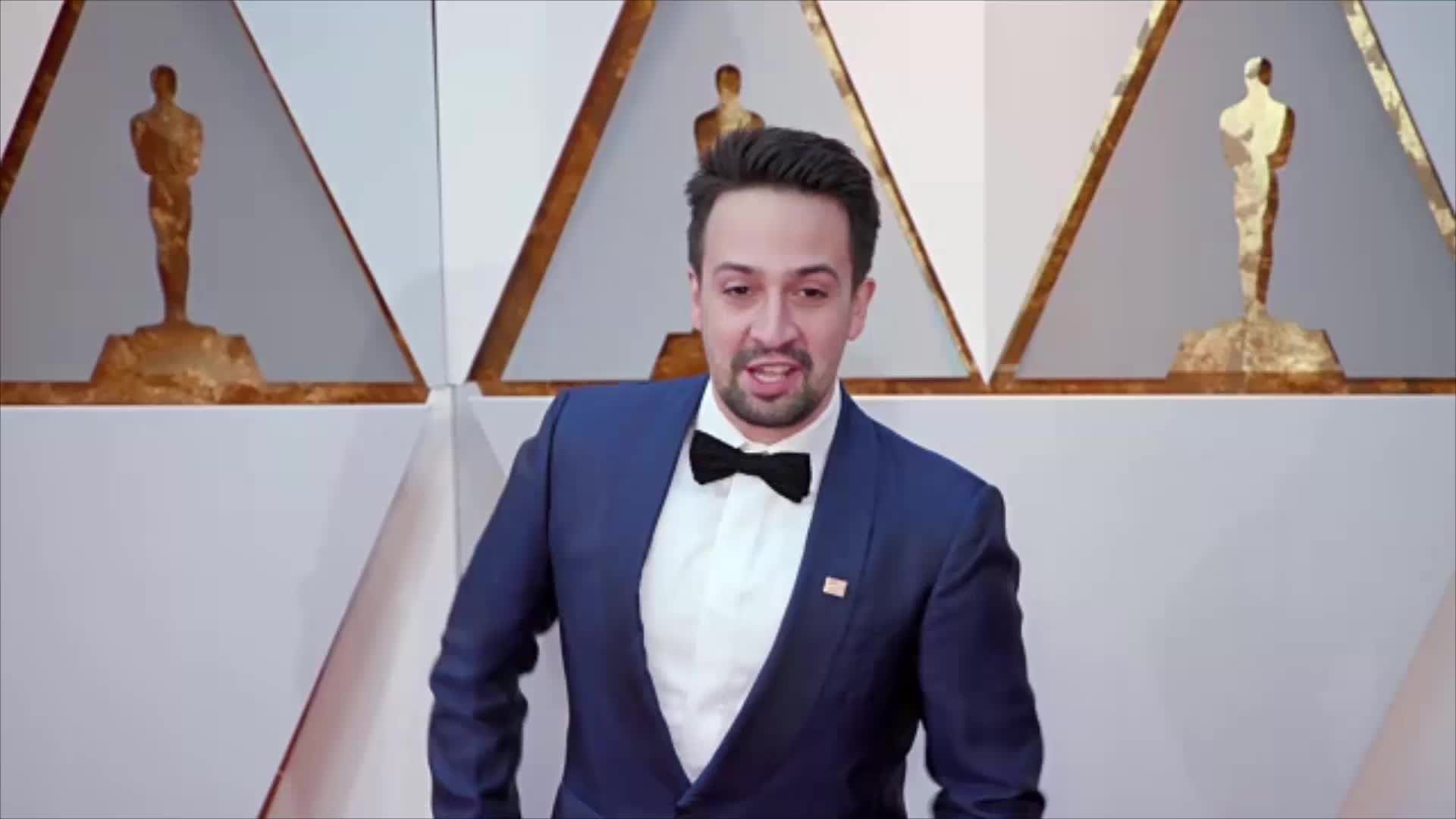