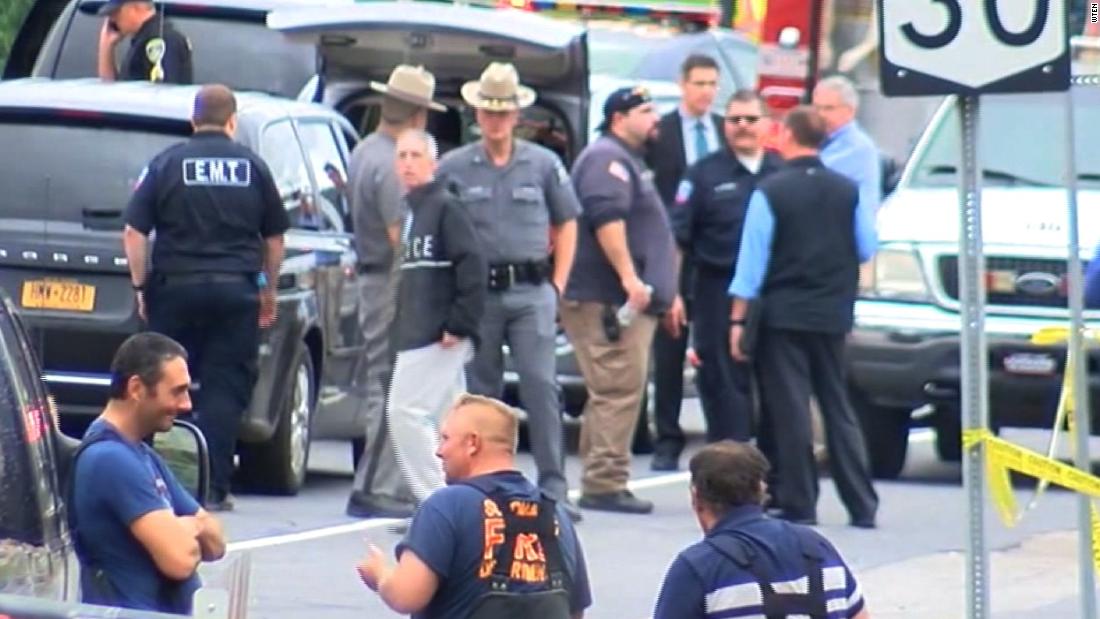 (CNN)A limousine carrying several couples to a birthday party failed to stop at an intersection in upstate New York and struck a parked vehicle, killing 20 people in the deadliest transportation accident in the United States in nearly a decade, according to authorities and a family member.

All 18 people in the limo, including the driver, were killed, Fiore said Sunday. Two pedestrians near the unoccupied, parked 2015 Toyota Highlander also were killed, he said.
Valerie Abeling told CNN her niece, Erin Vertucci and Erin’s husband Shane McGowan, who were married in June, were among the victims in the limo.
“My family is just going through a lot,” Abeling said. “It’s a horrible tragedy and there’s no words to describe how we feel.”
Authorities are still notifying the families of victims and declined to release the victims’ names, according to Fiore.

‘These were young couples’

Abeling said the group was heading to Brewery Ommegang in Cooperstown — located about 43 miles away — to celebrate the 30th birthday of Vertucci’s and McGowan’s friend, who got married last month. That friend and her three sisters and their spouses were all killed, Abeling said.
“These were young couples, just got married and had their whole lives ahead of them,” Abeling said.
Vertucci and McGowan “were very much in love,” Abeling said. 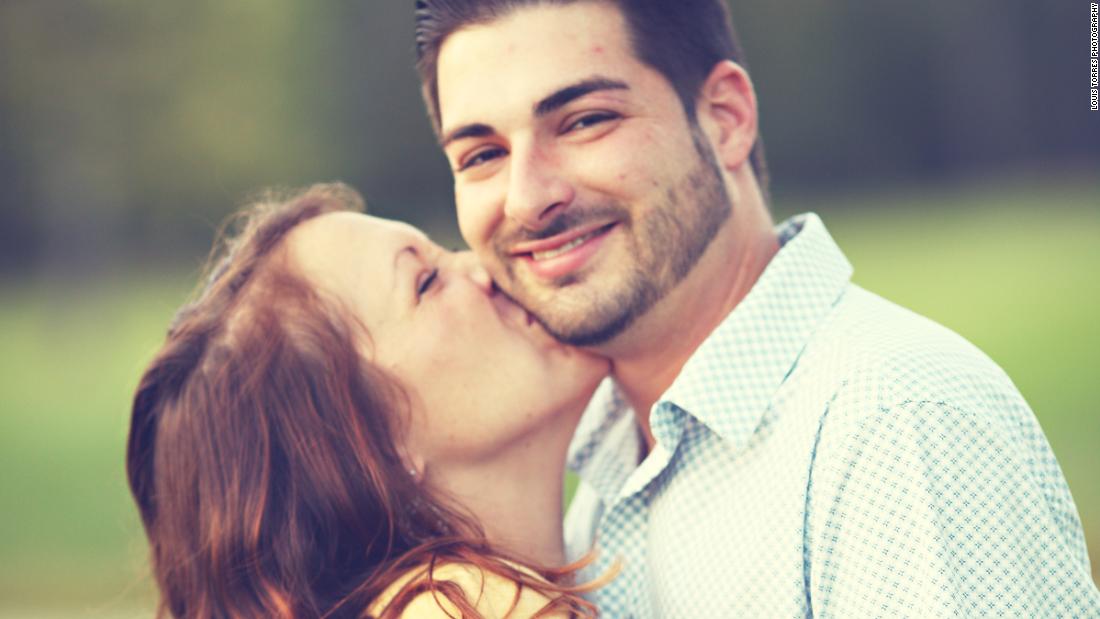 “My niece was four years older than him, and she said she found the love of her life,” she said. “He was very sweet and very kind and very funny.”
Fiore said: “Our thoughts and prayers are with the victims and their families following this horrific tragedy.”
He said authorities were able to figure out the direction the limo was traveling and what occurred, based on evidence found at the scene. He said there were witnesses.
Fiore said authorities couldn’t answer several questions at this point, such as whether the limo’s occupants were wearing seat belts, whether the vehicle’s brakes were working or whether the driver was speeding.
The speed limit at the intersection is 50 mph, Fiore said. 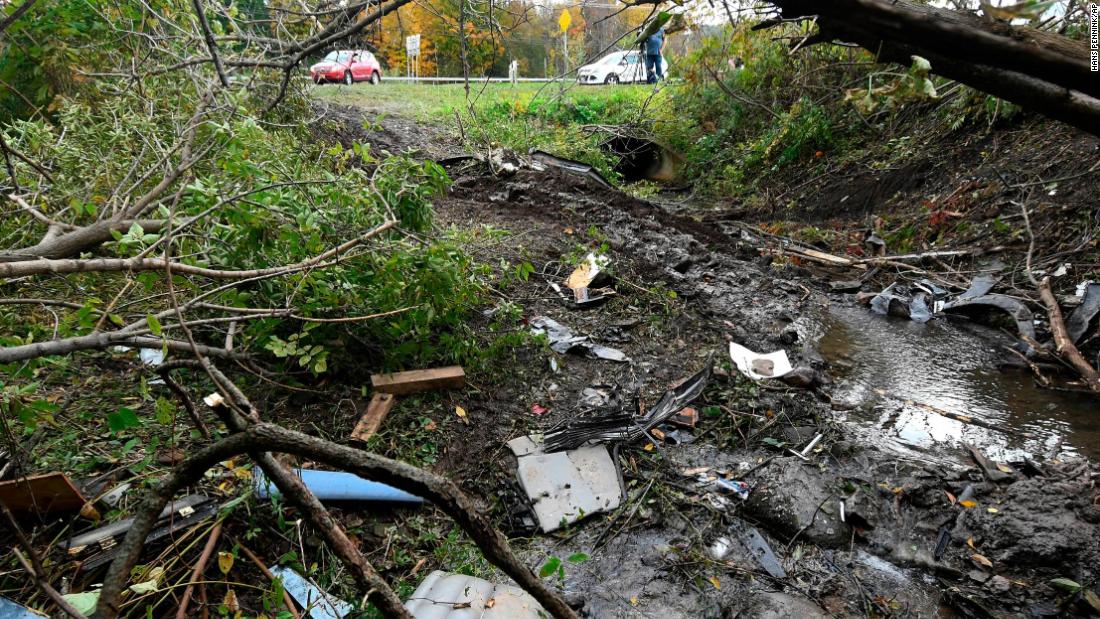 ‘I heard a loud bang’

A National Transportation Safety Board team arrived Sunday to investigate. The team expects to remain on the scene for about five days, NTSB chairman Robert Sumwalt said. 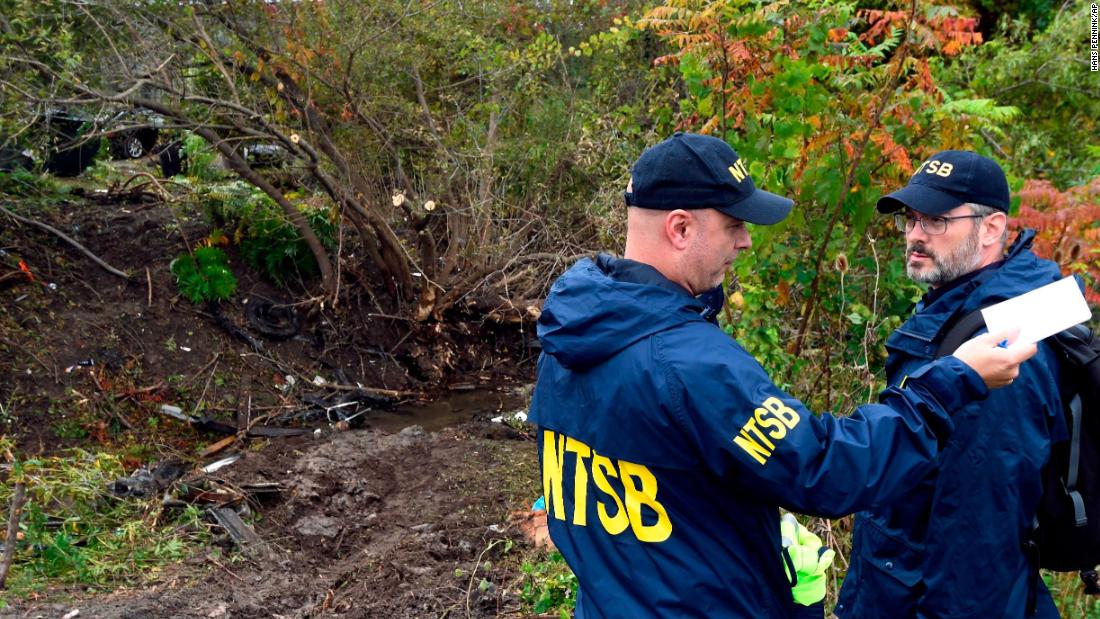 “Twenty fatalities, it’s just horrific,” Sumwalt said. “I’ve been on the board for 12 years and this is one of the biggest losses of life … that we’ve seen in a long, long time. Colgan Air up at Buffalo killed 40 people, 50 people, but this is the most deadly transportation accident in this country since February of 2009.”
The crash happened outside an Apple Barrel Country Store & Cafe. Resident Bridey Finnagen said the crash was loud enough to hear from down the road.
“I heard a loud bang. I came out my front door to see what was going on,” Finnagen told CNN affiliate WTEN.
“I saw a lot of people here at the Apple Barrel out in the parking lot. Then I heard screaming. Then I saw this large van, a very unusual looking vehicle, out here in Schoharie in the bushes and really wrecked, hit a tree.” 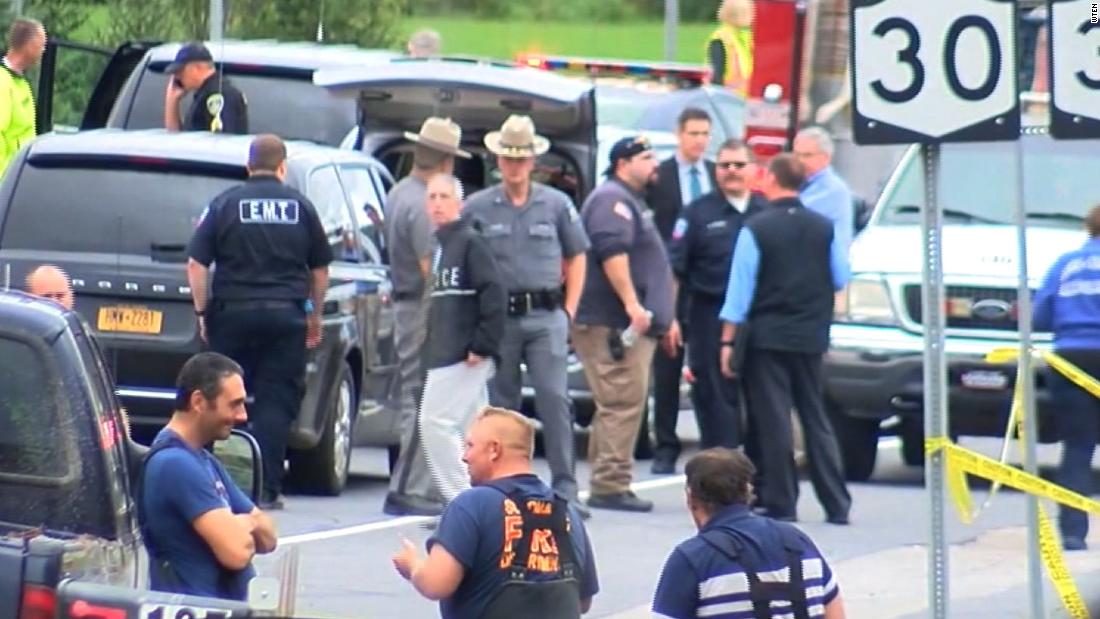 Gov. Andrew Cuomo praised the first responders who “worked through the night to help.”
“I join all New Yorkers in mourning these deaths and share in the unspeakable sorrow experienced by their families and loved ones during this extremely difficult time.”

How Dennis Miller Became the Least Funny Person on Twitter

I Listened To All 19 Minutes Of R. Kelly’s Song So You Don’t Have To Betches

26 Surprising Things That Can Make You Successful