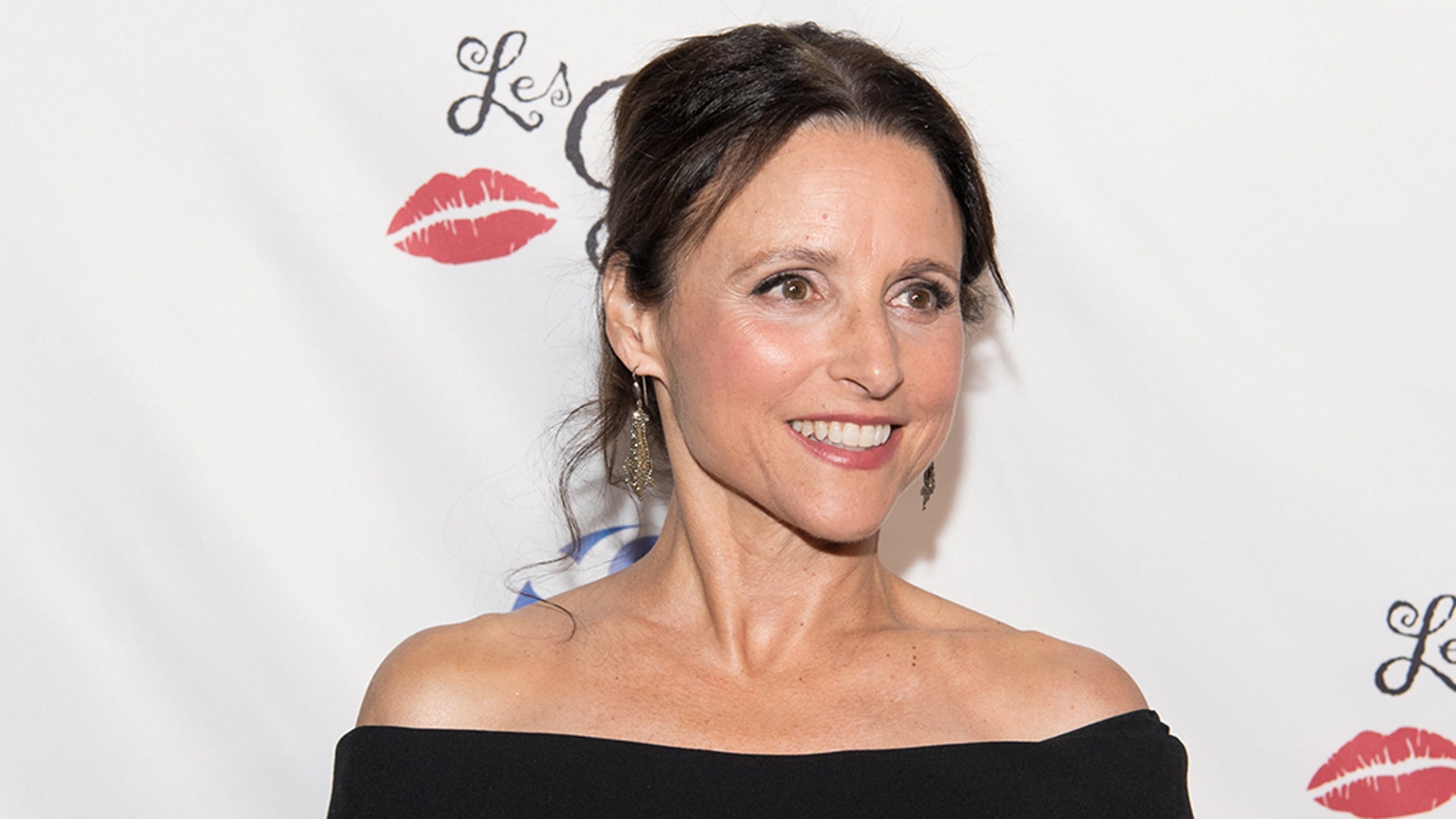 Louis-Dreyfus – who portrays Selina Meyer in the political TV comedy “Veep”— made her feelings known during an interview with Time published Thursday.

“He’d be funny if he didn’t have the power he has,” she told the outlet, referring to Trump. “He’s sort of a pretend, fake President. He’s a complete moron, start to finish.”

In the interview, Louis-Dreyfus reflected that lawmakers are “just people” like everybody else.

But she reportedly has conflicting feelings about that realization.

It “is in one way comforting, and in another quite terrifying, given all the responsibility that they carry,” Dreyfus told the outlet, adding that she feels the majority of politicians have the best intentions.

Louis-Dreyfus’ comments to Time are not the first time she’s criticized the president. While speaking to reporters earlier this month during the HBO portion of the Television Critics Association Winter Press Tour in Los Angeles, the actress said she thought of Trump as a “pretend president.”