Jordan Peterson: The pursuit of happiness is a pointless goal

Life is tragic, says the provocative Jordan Peterson, and we are all capable of turning into monsters. Tim Lott meets him as he publishes 12 Rules for Life 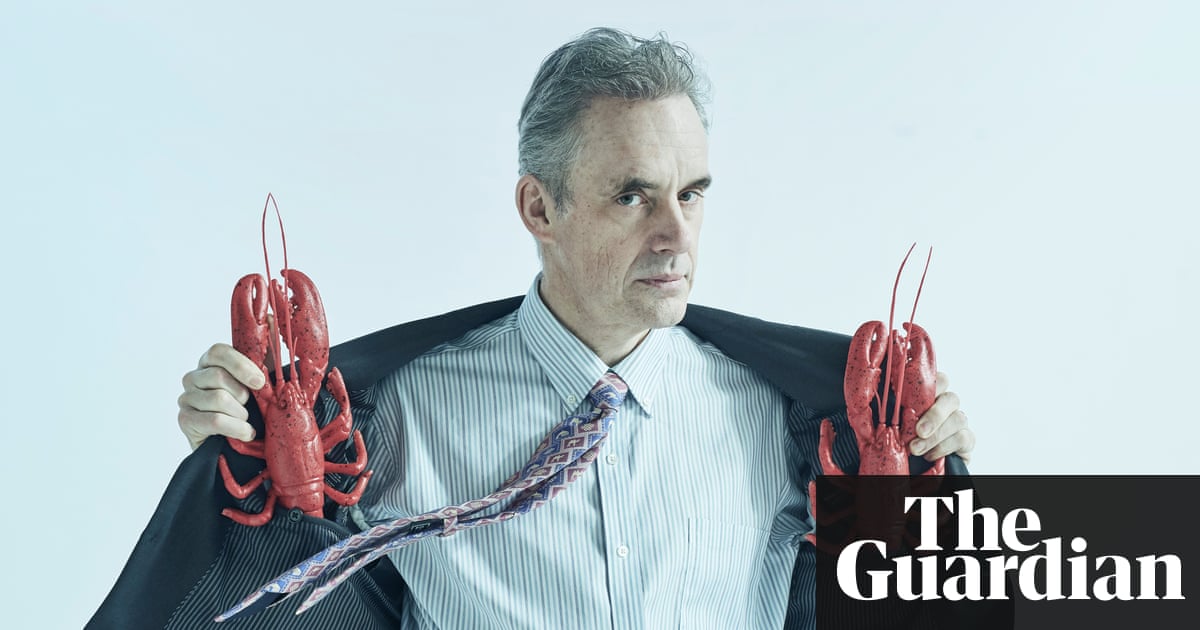