Despite a solid solo performance from McLean Peterson, theres little funny about the presidents refusal to act on gun control 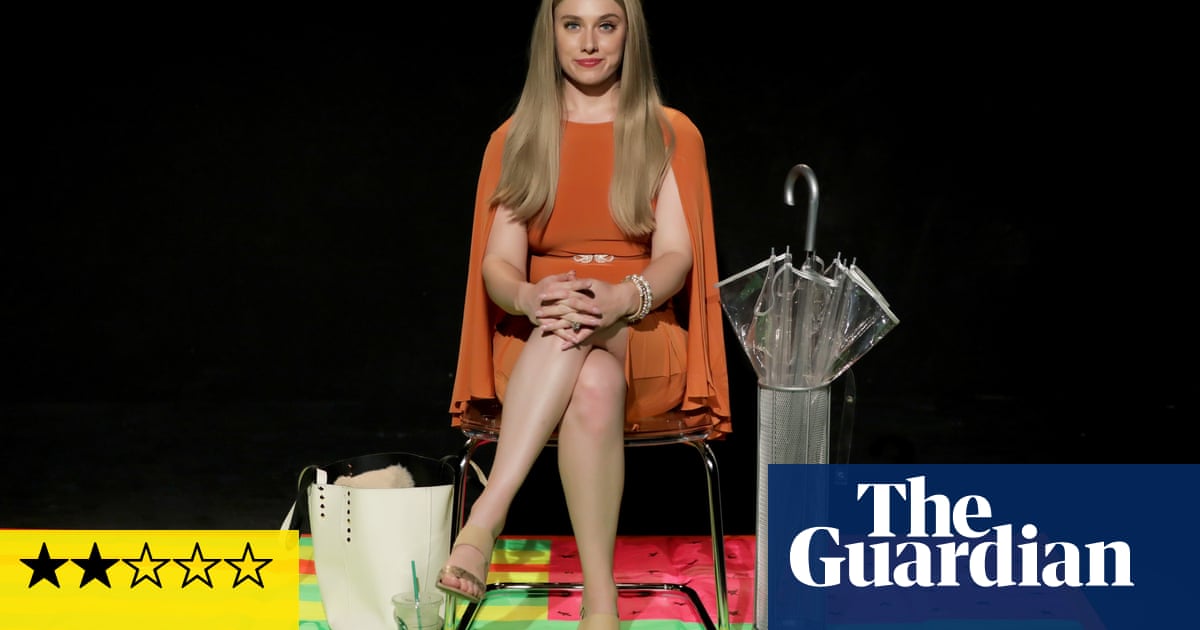 Is Trump not yet beyond satire? This limp comedy about the presidents refusal to act on gun control is told from the perspective of his daughter. Despite a perfectly solid solo performance, theres little funny here. The putrid new wave of shootings only serves to highlight the plays inability to carve any real wit around the issue.

It is not McLean Petersons fault. Under Rachel Darts precise direction, she is sharp as Ivanka, fluent at the flicks between icy glares seeming like she might strip the skin off your face if she thought it would improve her complexion and succulent smiles. Immaculately dressed in a cape dress, she waits for daddy to come out of a meeting in the Oval Office. Playing with a strand of hair, her words are doused in the arrogance imbued by being Trumps favourite. She is largely constrained but her patience wanes, and she occasionally unzips her skinsuit to let out some anger or lust. I even like that hed fuck me if he could, she says about her father in a huff. Pause. Dismissive hand wave. He couldnt. Charles Gershmans script dips tentatively into the struggle between Ivankas role as daughter and adviser, and when she sees a news bulletin about children separated at the border, she attempts mediation. Maybe we should care about this one, she says sweetly. He says no he needs the vote and placates her with money and attention.

Boris Johnson Is Lazy and Will Be a Terrible Prime Minister, Say His Ex-Colleagues

‘His music meant so much to people’

Fiancee ‘tried to save’ lottery winner

Housemates from hell – me and my 23-year-old son