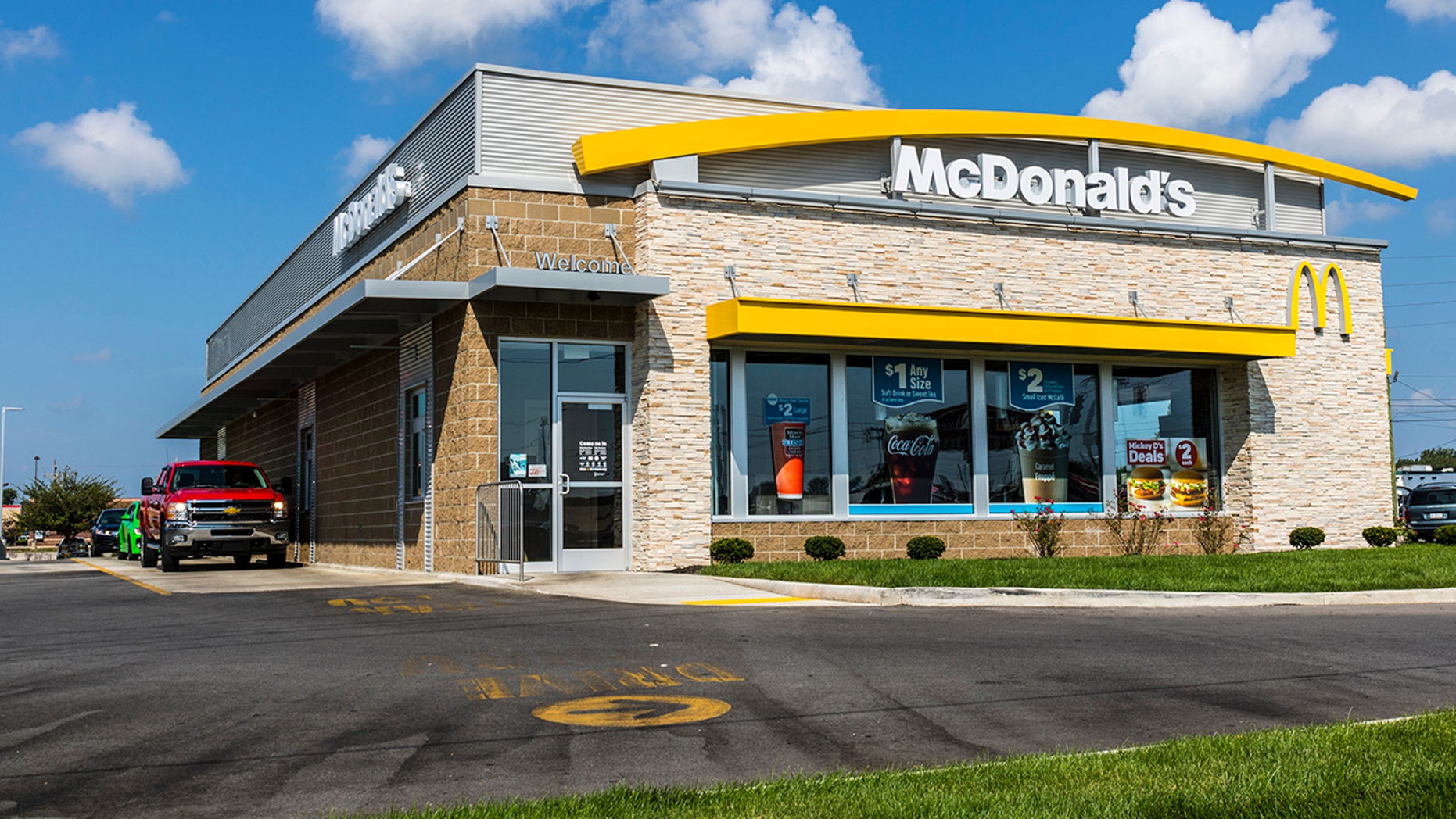 The hunter thought it would be funny to order in the drive-thru with the dead deer over this shoulder. (iStock)

This man seems to be quite fawn-d of the McDonald’s drive-thru.

One hunter decided to order his McDonald’s with an unusual addition over his shoulder: a dead deer.

Tehanairo Tetawhero of Taumarunui, New Zealand, stopped by the fast-food restaurant’s drive-thru after hunting with three of his friends.

But before Tetawhero and his friends drove up to order in the drive-thru, he told Stuff he hatched an idea.

“And I was like we might as well finish the night with a bang,” Tetawhero said. “Pull over — I’ll chuck the deer on my back and I’ll walk through.”

The 21-year-old walked up to the window and placed his order: double McChicken and a Kiwiburger – a limited-edition sandwich made with a beef patty, egg and beetroot available only in New Zealand.

Though his friends drove up behind him, laughing, Tetawhero kept a straight face as he walked up to the window to pay.

“It was heavy, big deer. I was trying not to look back at the truck or I would have just lost it laughing,” he told Stuff.

Tetawhero said the woman at the window was “shocked,” but he paid for the burger and they received their food.

The hunter said he didn’t think it was a big deal when his friend, Blake Horton, published it on Facebook. However, soon after the video was posted, it quickly collected over 20K views.

I didn’t think it would get that big,” Tetawhero said.

Several of the commenters called the scene “as Kiwi as it gets,’ and “only in Taumarunui.” Though one person asked why he was at McDonald’s in the first place.

“Why [is] he in that line when he got fresh [venison]?” the commented asked.

Alexandra Deabler is a Lifestyle writer and editor for Fox News.