The human body can be a cornucopia of grossness. But somehow, that naturally lends itself to humor.

Actor and comedian Paul W. Downs went on Larry King NOW recently to discuss the upcoming final season of Broad City. There, he revealed one of his more uh, intimate personal habits.

When Larry King asked Downs what his biggest risk was, he admitted that he often records his own farts on his phone.

“I often time[s] record the flatulence on my phone, the sound of it,” Downs said.

Downs claims that he records the sounds to use in edits of the Broad City, because the library of sounds for farts doesn’t sound “accurate enough.” Now that’s dedication to the craft!

“Why is flatulence funny?” Larry King asked, a question that has plagued our society since the beginning of time.

But, like he says, there is something inherently human about finding farts funny.

WATCH: How to buy the best router 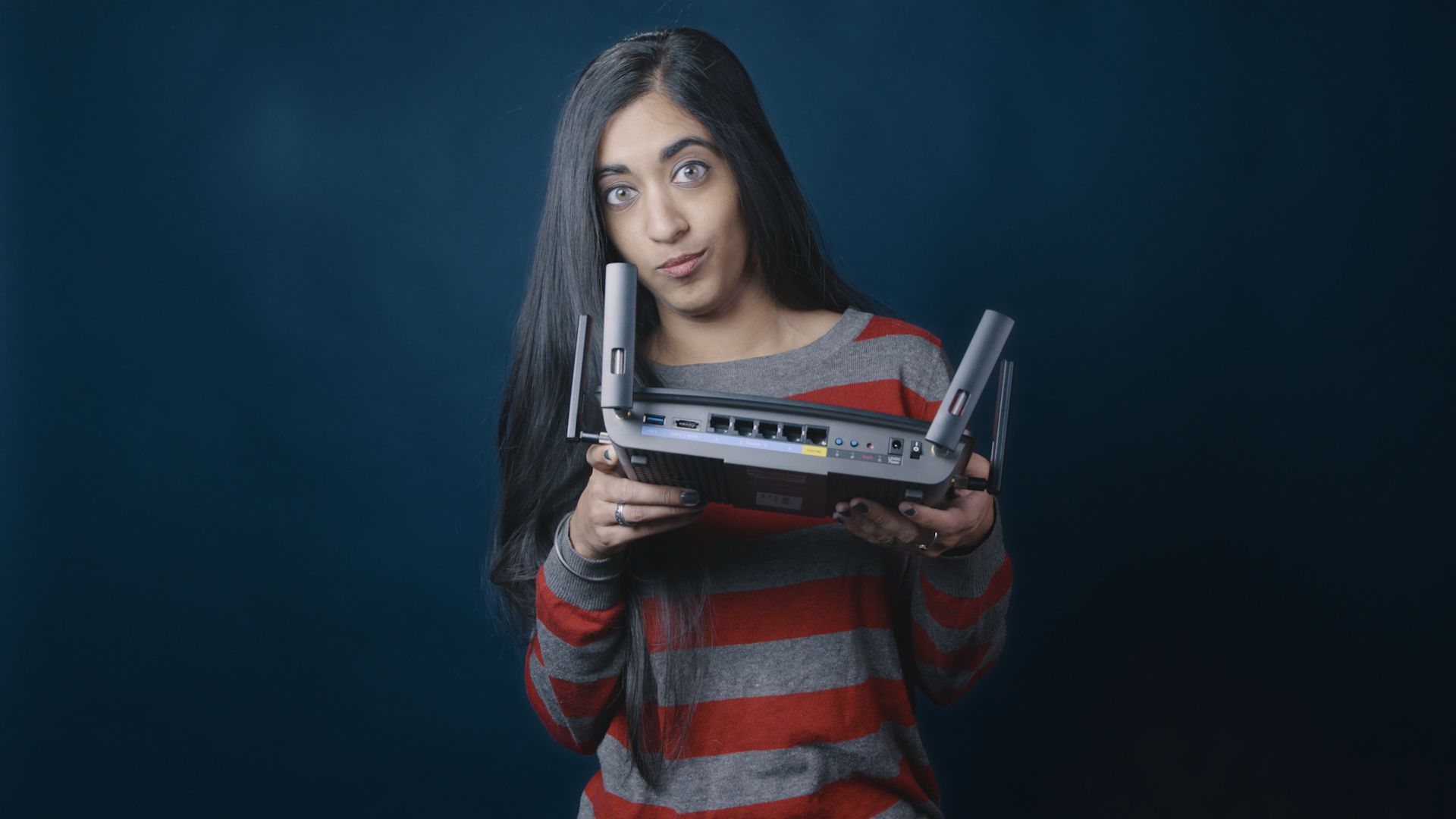