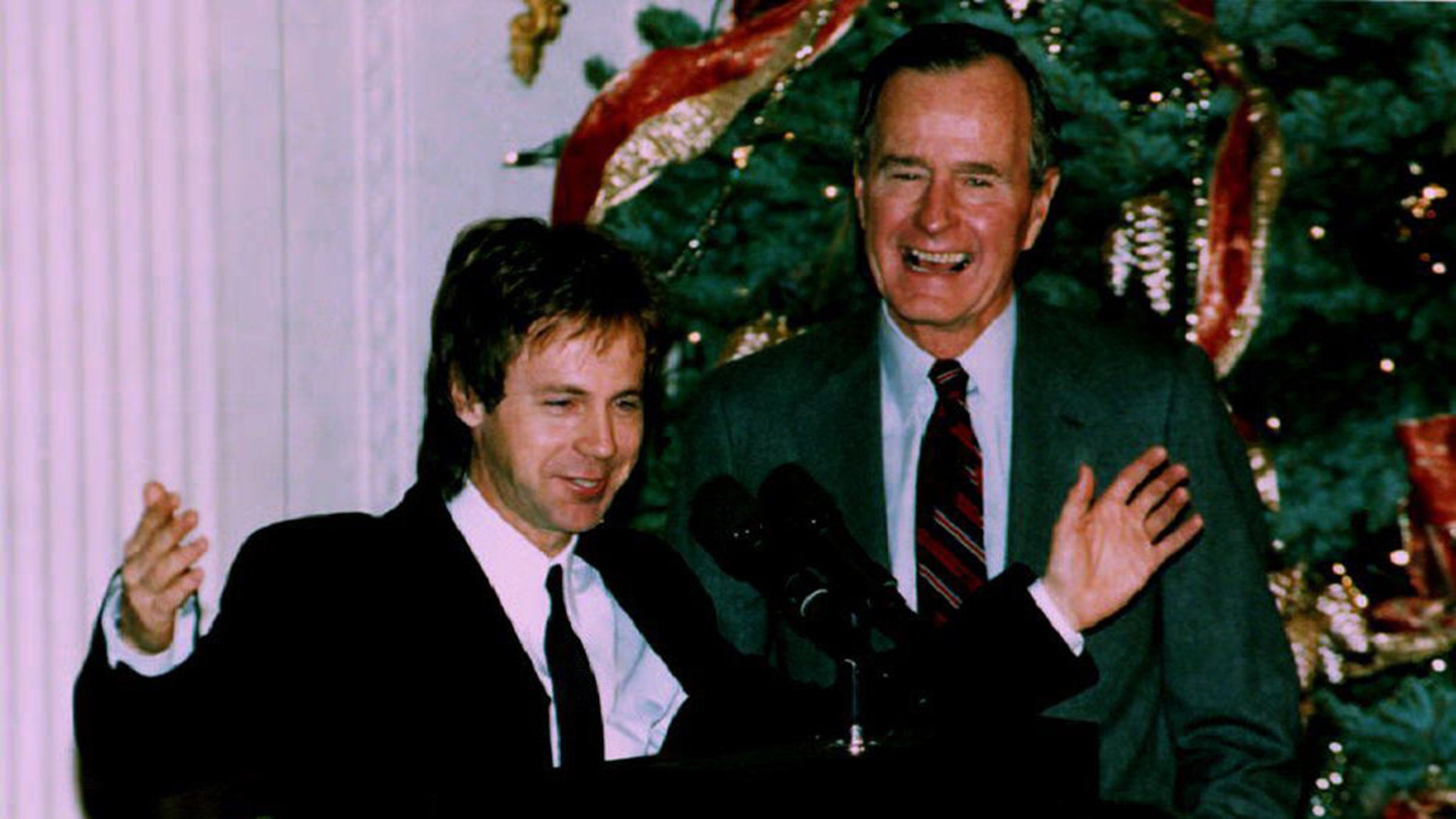 Comedian Dana Carvey may have poked fun at former George H.W. Bush during his presidency nearly 30 years ago, but that didn’t stop the former “Saturday Night Live” star and the 41st president from having a decades-long friendship.

“Dana has given me a lot of laughs,” Bush said at a December 1992 holiday party that Carvey attended after the 41st president lost the presidency to Bill Clinton, according to The Washington Post. “And the fact that we can laugh at each other is a very fundamental thing.”

In fact, there was at least one moment where Bush took a line from Carvey’s impression of him.

FIVE OF BUSH’S MOST MEMORABLE QUOTES

Bush passed away Friday night at the age of 94. In light of his death, check out these three funny and memorable SNL sketches where Carvey portrayed the late president.

In this SNL episode in 1989, Carvey, portraying Bush, talks about the “drug problem” in the White House and Hurricane Hugo, which was “not his fault” Carvey jokes.

In this episode during season 17 in 1991, Carvey, as Bush, talks about the U.S. economy and his newly purchased Presto Salad Shooter, among other topics.

Though Bush’s presidency was over at this time, his son, George W. Bush, would be soon elected as the 43rd President of the United States. In this SNL sketch, Carvey, again portraying Bush, helps George W. Bush (Will Ferrell) prepare before he takes on Al Gore in a debate.

“You have to be evasive; when they ask you a question you gotta be slip-slidin’ away,” he advises.

The best and most hilarious 'Saturday Night Live' sketches of 2018

because people falling over is always funny.

How ‘thoughts and prayers’ went from common condolence to cynical meme

‘The Last Laugh’ misses the funny bone and the heart