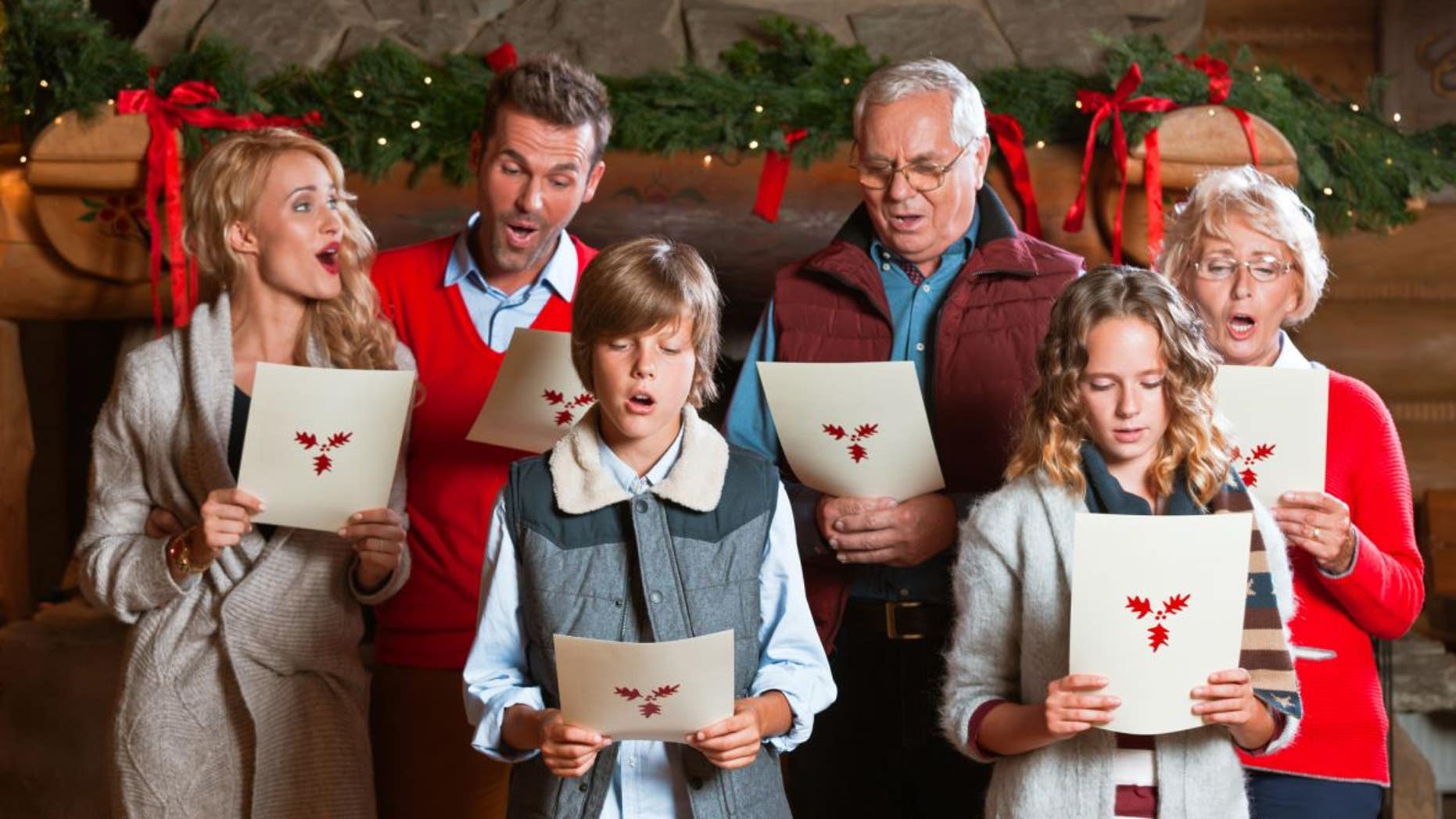 It sounds innocent enough, but occasionally wassailing would devolve into bands of drunk men banging on the doors. (iStock)

Christmas caroling — going door-to-door or standing on a corner singing lovely Christmas songs, ideally in Victorian garb — is today primarily thought of as a charming and harmless sign that Christmas is near. But in reality, it has a really interesting history — one that’s hinted at by a lesser-known word for caroling: wassailing.

Wassail (pronounces WOSS-ul), another name for hot mulled cider, can trace the roots of its name to the Old Norse term ves heil and Old English was hál, meaning “be healthy!” The middle ages custom of “wassailing” involved peasants going to the homes of their feudal lords and receiving wassail and food in return for a blessing (inspiring songs including “Here We Come A-Wassailing” and “We Wish You A Merry Christmas”), which in turn inspired the tradition of going door to door singing Christmas carols.

It sounds innocent enough, but occasionally wassailing would devolve into bands of drunk men banging on the doors of wealthy townsfolk and demanding free food and drinks.

Funny to think that when the earliest carolers sang “Now bring us some figgy pudding,” they actually meant it! It’s just one of many weird Christmas traditions from around the world.