The Auteurs of Christmas

What would Christmas look like through the eyes of Wes Anderson? Lars Von Trier? Kubrick? Spielberg? This hilarious video (total cinephile candy) will show you. Brought to you by the slightly unhinged geniuses at Fourgroundsmediainc. See if you recognize the various styles. Who’s your favorite? 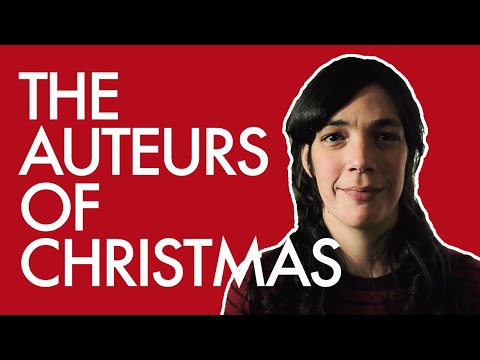