In a newly surfaced video, one of Obamacare’s architects admits a “lack of transparency” helped the Obama administration and congressional Democrats pass the Affordable Care Act. The conservative group American Commitment posted Jonathan Gruber’s remarks, reportedly from an Oct. 17, 2013, event, on YouTube.

“Lack of transparency is a huge political advantage,” says the MIT economist who helped write Obamacare. “And basically, call it the stupidity of the American voter or whatever, but basically that was really, really critical for the thing to pass.” 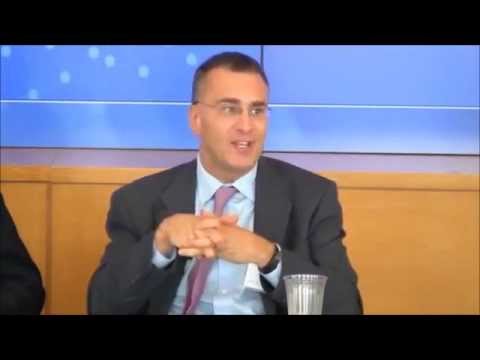 Taylor Swift's Advice About Haters? Shake It Off

F Word of the Day: Fallout - from Pripyat, Chernobyl

Credit Rating of the US Drops, Making Some Investors Wary