Joe Riquelme built the popular iPhone video editing app Videoshop, and his project has been so successful that he was able to surprise his parents this Christmas by paying off their mortgage.

Watch him play it totally cool while he changes their lives and gives back a little of what they gave him. 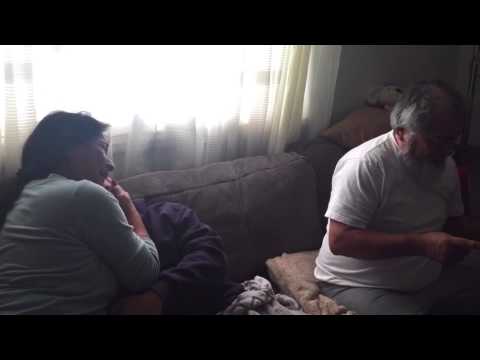 See How Beautiful You Really Are